Think of all the props and costumes you see in a historical movie, an action movie, or a TV show. Vancouver Prop and Costume had a jam-packed 50,000 square foot warehouse for any prop these sets could need – and from July to September, we moved it all. 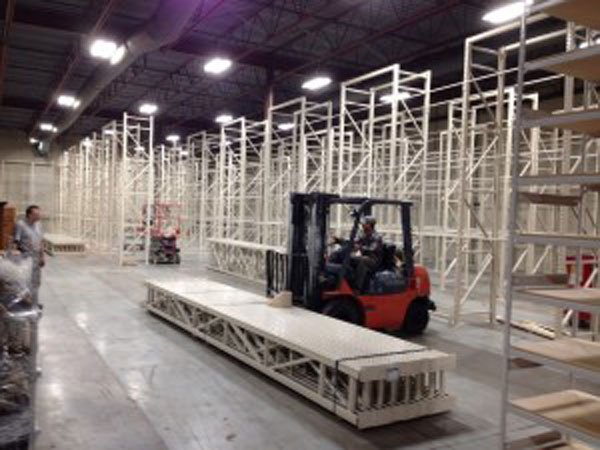 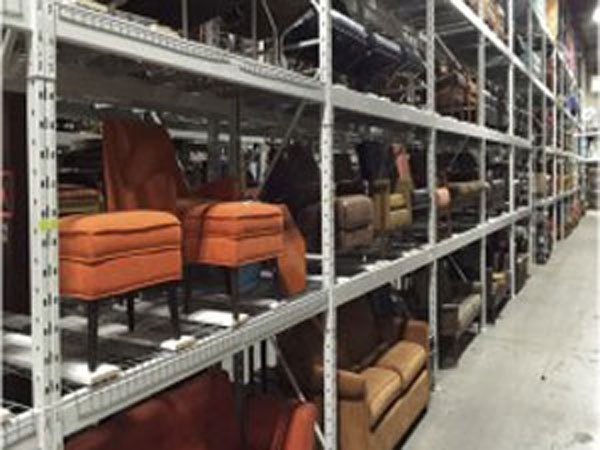 As a moving estimator, walking into a 50,000 square foot warehouse that is chock-a-block full can be daunting. David Crawford, one of the owners of Edgemont Moving & Storage, has been estimating moves for over 20 years and was up for the challenge. He estimated section by section, and created a comprehensive moving estimate that would take over 3 months to complete.

Once the moving began, we had a designated crew foreman who would exclusively handle the Vancouver Prop and Costume commercial move for the 3 month contract. We also kept the crews the same to ensure everyone was on the same page and would use an average of 3 trucks and 9 movers per day.

Because of the organization from both the Prop and Costume team and our stellar moving crews, the contract came in 20% less than originally estimated.

We are happy to say that Vancouver Prop and Costume are fully relocated into their new 66,000 square foot warehouse space and are ready to collect even more props to add to their ever-growing treasury. 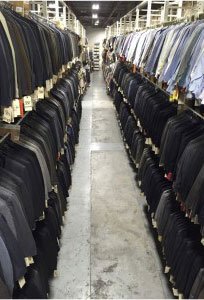 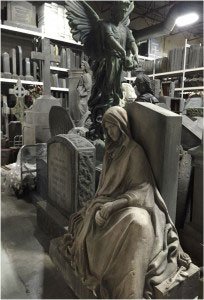 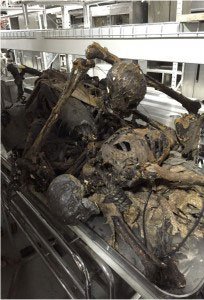 Edgemont Moving & Storage is proud to be back as an annual partner for the Greater Vancouver Food Bank’s Canstruction event. We are excited to announce...

END_OF_DOCUMENT_TOKEN_TO_BE_REPLACED

Thank you to Susan for sending in a picture of the moving crew and writing this wonderful review! Testimonial :  Out of the seven moves we...

END_OF_DOCUMENT_TOKEN_TO_BE_REPLACED

This week, a client of ours generously donated a Spirit Bear to Canuck Place. After Edgemont successfully completed our client’s move into her new residence,...